Switch To A Different Campus

The following message was sent to ECISD staff in an effort to clarify conversations and statements on social media concerning recent events:

Good Sunday evening everyone. I am fairly certain many of you may have heard information, viewed Facebook posts, or been witness to other forms of communication regarding the homecoming themes for next week.

I would like to send communication about INTENTON. I am confident that the communication and decisions made throughout our district are founded in GOOD INTENTIONS. Decisions require consideration of many perspectives and I have witnessed these decisions being made in the best interest of students and originating from the heart of our valued and loyal employees.

“Intention is one of the most powerful forces there is. What you mean when you do a thing will always determine the outcome.” ~ Brenna Yovanoff

Being united is critical to our school district and understanding meaning is paramount. To truly understand perspective and resulting decisions requires all of us to listen, empathize, and believe in other's good intentions.

This past week, I believe this got away from us and assumptions drove our communications. Let me clarify what has taken place. Hopefully, this will help everyone understand, unite, and support the Ricebird Way!

Originally, a flyer of homecoming themes was released. One of the themes was, Wear Your Red, White, and Blue. Surrounding districts had experienced similar themes and reported substantial disruption based on political viewpoints. This resulted in a decision to look for a less disruptive theme because of concerns over potential political divisions. I did NOT hear any discussion of a lack of support for the U.S.A. The only reasoning was concern about disruption.

After very conscious discussions and based on good intentions to outwardly show support for the American flag and the United States of America, we have decided to believe in the good intentions of all of our students and employees and bring back the Wear Your Red, White and Blue theme. With this decision comes great responsibility and leadership on the part of our students and staff to show support for the American flag by wearing Red, White, and Blue while avoiding political affiliation. Of course, students can also continue to support El Campo by wearing El Campo club and organizational shirts.

Our goal is to be Ricebirds, united. There are many institutions that guide schools including local boards & board policies, and state & federal laws. Another consideration in decisions are the rights provided by the U.S. Constitution. When you hear things, let's communicate and work together to understand the intentions of the decision maker prior to making assumptions or communicating things as factual. These issues may continue to surface, and I will provide assurance El Campo will follow policy, state & federal law, while respecting the rights of individuals. Let's stand united as Ricebirds. 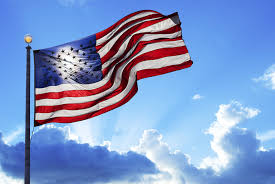 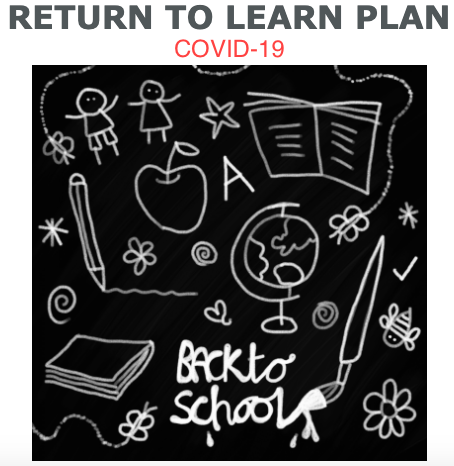 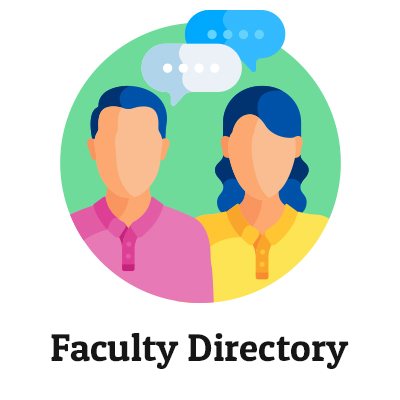 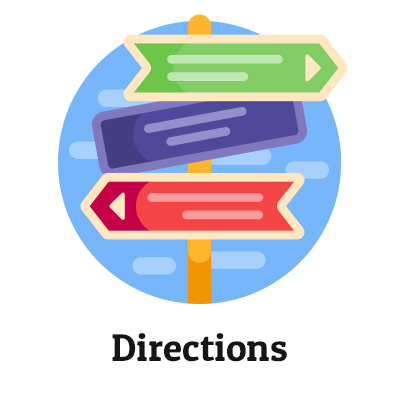 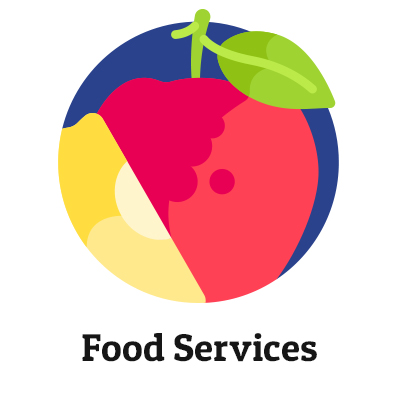 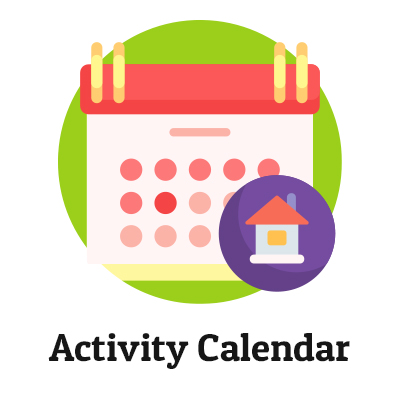 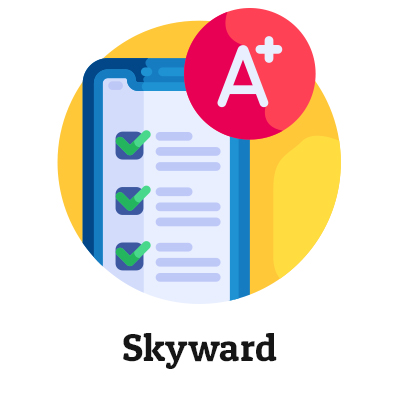 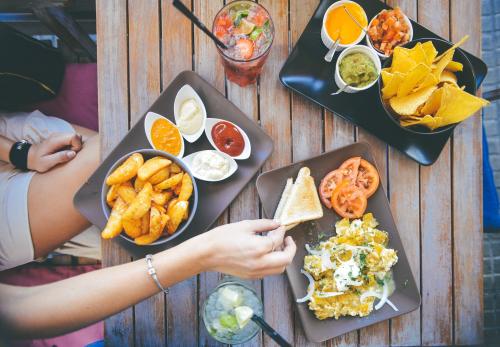 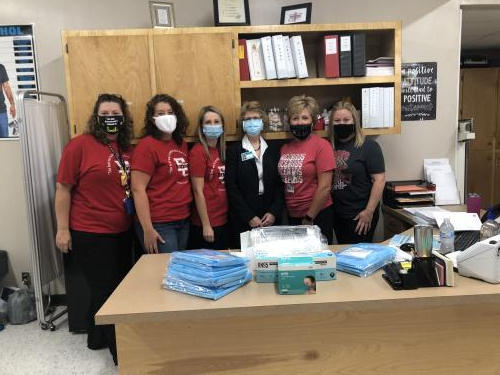 The El Campo ISD school nurses would like to send a huge thank you to El Campo Memorial Hospital for donating supplies to protect our school nurses. Nathan Tudor, CEO of ECMH, donated face shields, . . .